You will learn how precious life is until you see how frightening death can be. KK started his twenty-year Trailwalker journey after one fatal accident.

In 1993, a foreign doctor who was hiking in Sai Kung had an accident near Sai Wan Shan and Tsui Fung Au. After KK and his team arrived at the accident spot, there was no way to save the doctor in the end.

Although KK has seen life and death in rescues, he was still in despair when seeing lives slipping away in front of his eyes. When accidents happen in mountains, even a professional doctor can’t save himself, let alone the general public.

KK had a glimpse echoing in his mind at that moment, “Accidents happen even in hiking.”

One day after two weeks, Sai Kung Fire Station received another distress signal in the evening and the accident happened at Mai Fan Teng which is between Nam She Tsim (Sharp Peak) and Tung Wan Shan. It was said that a hiker was sick and he called for help. Due to the unstable communication network, a friend of the hiker ran to Pak Tam Au to meet the firemen and lead the way as the hikers couldn’t locate themselves. Then, KK and his team followed the man walking from Pak Tam Au to Mai Fan Teng.

Meanwhile, the friend of the injured ran so fast as he was so anxious, even KK who was physically stronger than his team could barely follow the man. The trail, in those days, has not been cemented yet and it was so rough and totally covered with mud and sand. When the sky was dim, KK was not familiar with the trail and he found it harder to walk. However, it was a matter of life or death. He mustered up the courage to follow the man and finally completed the high mountain rescue.

Although they finished the rescue, KK felt the sore and pain all over his legs after returning to the fire station at night. He found that he was not fit enough and he wasn’t happy that he couldn’t follow closely with the man who led the way. The next day, he collected all the details about the routes of the rescue from his co-worker and decided to challenge himself by going up to the mountain again.

One day after work, he paid $18 for a map showing Sai Kung Countryside and started to walk from Pak Tam Au to Nam She Tsim with food and water. He was surprised that the trail was rougher than the one in his memory. The reason was that his mind, on the day of rescue, was only thinking about saving the man without looking around.

After a long road, he reached Nam She Tsim and he was enlightened by the view – a zigzag coastline separating the sea and mountains. What he could see was a range of mountains and crystal clear water under the cloudless sky. Just then, he understood why Sai Kung was renowned as the “Backyard of Hong Kong” and he truly felt the beauty of nature.

KK couldn’t get away from the unique scenery and he went up the mountains alone once he was off-duty every week. He didn’t only aim to discover more natural scenery, but also improve his fitness for further high mountain rescue in the future. Every weekend, he would follow different hiking groups to discover more trails and at the same time, he would remember the features of different mountains in order to make remarks about the routes and geographic landscape on the map as a reference for his co-workers to carry out high mountain rescue in the future.

A journey of a thousand miles begins with a single step. He started to get rid of muscle fatigue and pain by adapting to the training and gradually he could walk further and further. KK started his Trailwalker journey with a pair of legs, a map, a heart of perseverance and a step after another in Sai Kung and even all mountains in Hong Kong. 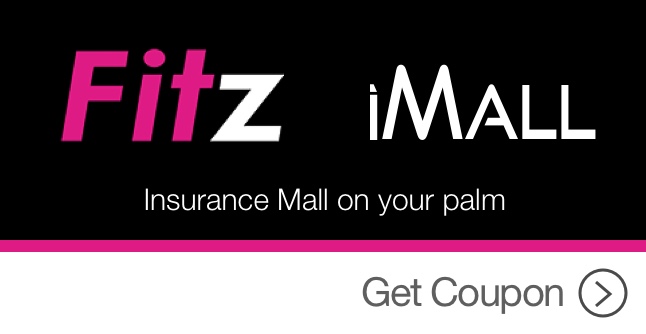